Choosing Not to Have to Understand It All: The US, Brexit and a Complicated World 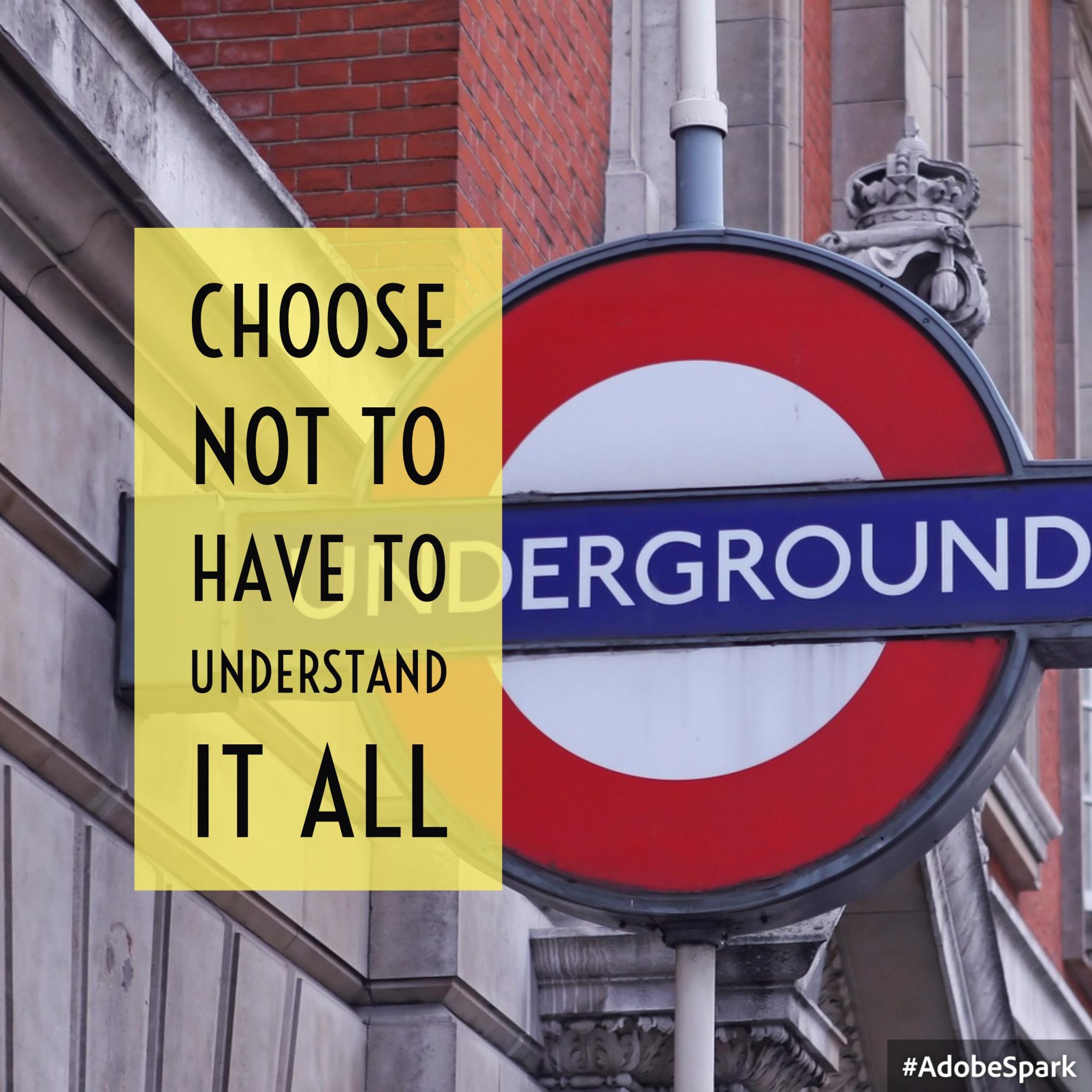 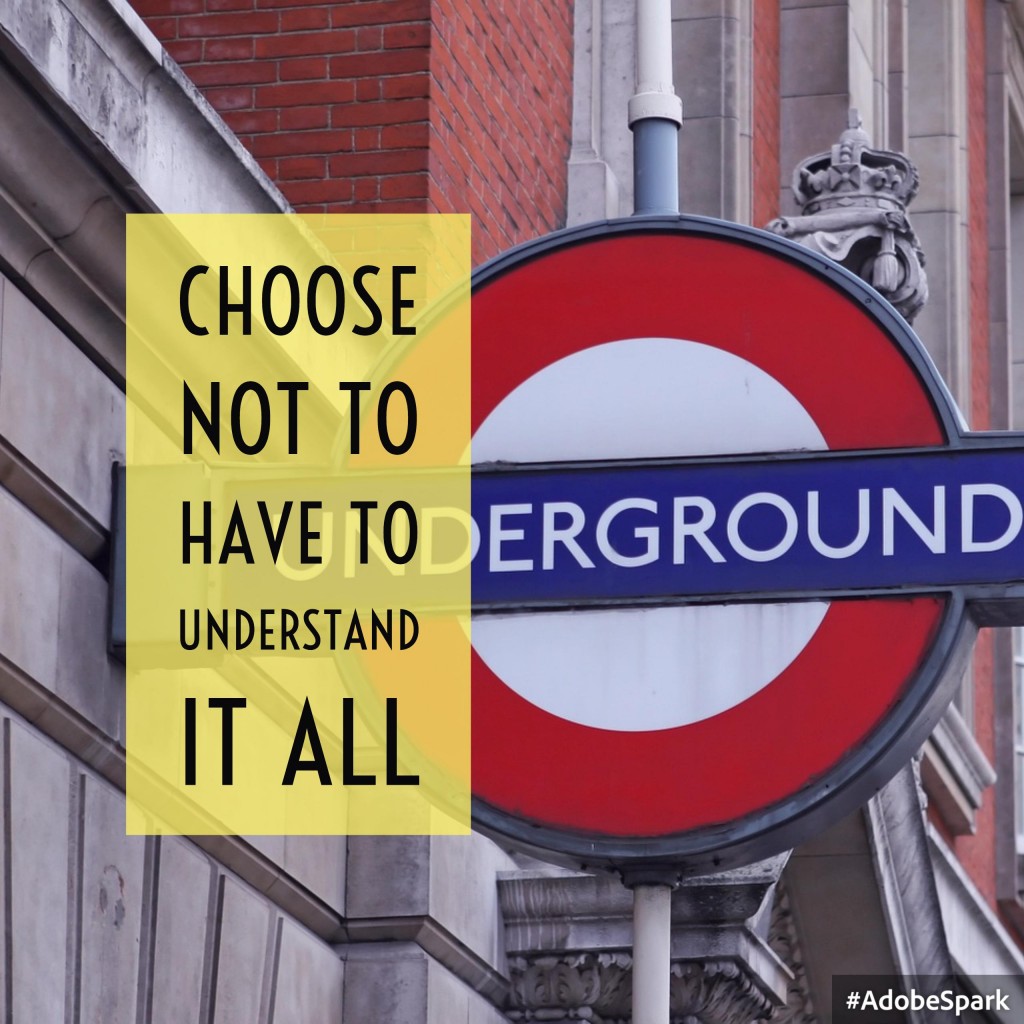 The more I know of global politics (today its the Brexit vote), the more I realize that it is so very complicated and entangled, with much going on behind the curtain/s that we are not aware. Who can fully understand it all? Who has the complete picture and can know how our decisions will impact the world?

The more we have turned away from acknowledging God, the more divided we have come. Oddly, strangely, its almost equally divided over multiple issues.

And yet today I am encouraged, because I don’t have to understand it all when I put my trust in HIM. He is, and was, and always will be in control. The best, safest place to be… is with Him:

“The God who made the world and everything in it—He is Lord of heaven and earth and does not live in shrines made by hands. Neither is He served by human hands, as though He needed anything, since He Himself gives everyone life and breath and all things.

“From one man He has made every nationality to live over the whole earth and has determined their appointed times and the boundaries of where they live. He did this so they might seek God, and perhaps they might reach out and find Him, though He is not far from each one of us. For in Him we live and move and exist, as even some of your own poets have said, ‘For we are also His offspring.’ Being God’s offspring then, we shouldn’t think that the divine nature is like gold or silver or stone, an image fashioned by human art and imagination.

“Therefore, having overlooked the times of ignorance, God now commands all people everywhere to repent, because He has set a day when He is going to judge the world in righteousness by the Man He has appointed. He has provided proof of this to everyone by raising Him from the dead.”

“When they heard about resurrection of the dead, some began to ridicule him. But others said, “We’d like to hear from you again about this.” – Acts 17:24-32 (HCSB)

That is the same choice that we have today—a choice given to all men. Whether or not we believe that God is in control doesn’t really matter… He is.

The choice is, do you walk away from Him, or draw in for more?

The choice is yours.