Glory, Power and the One Name Worthy to be on the Throne

As a writer, I recently pitched an idea for a new book to someone in the industry. In a very polite way, she told me that I had proposed a much-needed message that people really needed to hear today.  Then she followed that statement by telling me that unfortunately, my name isn’t well known enough to share this message.

She’s right, I know. People don’t know my name.  A marketer by profession, I know that there is a considerable amount of business wisdom in her statement.  People won’t listen if I don’t have influence.  People don’t buy if my name won’t sell. That makes perfect sense to the business side of me. Perfect sense.

But do you want to know the truth? My name hasn’t a shred of power.  It won’t change lives for the better.  I’d rather lift up the Name of the One Who has created every living thing.  Now that name has power! That’s the name to be lifted up… not mine.

Forget my name.  Remember HIS.  Here is why:

Exodus 24 tells the story of Moses, Aaron, Nadab and Abihu, and 70 of Israel’s elders on Mount Sinai seeing the feet of the Lord descending to the mountain. Verse 9 describes,

“Beneath His feet was something like a pavement made of sapphire stone, as clear as the sky itself.”

Imagine seeing such a vision! The Lord on His throne descending on Mount Sinai, His feet resting upon a sparkling sapphire platform.

John witnesses this holy and sacred setting in Revelation 4:

Immediately I was in the Spirit, and there in heaven a throne was set. One was seated on the throne, and the One seated looked like jasper and carnelian stone. A rainbow that looked like an emerald surrounded the throne.  Around that throne were 24 thrones, and on the thrones sat 24 elders dressed in white clothes, with gold crowns on their heads. From the throne came flashes of lightning, rumblings, and thunder. Burning before the throne were seven fiery torches, which are the seven spirits of God.

Those in Heaven know something that I often forget — there is but One Name worthy to receive glory:

Our Lord and God,

You are worthy to receive

glory and honor and power,

because You have created all things,

and because of Your will

they exist and were created. 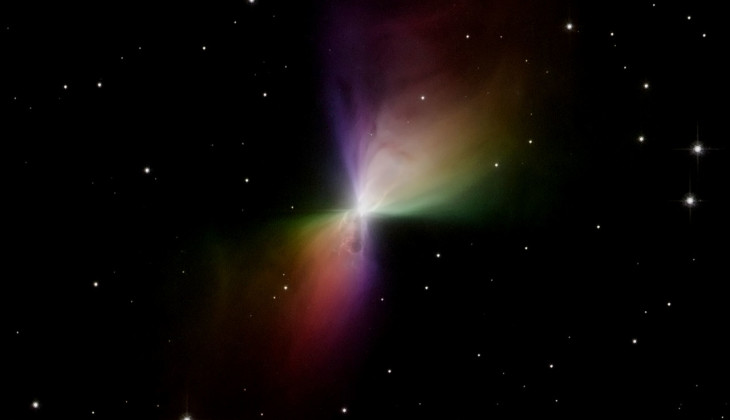 We have not been blessed to see the sights that Moses, Ezekiel and John saw.  But we have the Living Word of God to help us see it.  Isn’t it interesting that three books of the Bible–Exodus, Ezekiel and Revelation– each written centuries apart, describe the throne of the Most High God so similarly?

Oh, Lord!  So often I want to put myself where only You should be! So often I want to lift up my own name rather than Yours, and oh, my heart breaks in sorrow that I have done so!  Help me, sweet Jesus, to remember that the Most High will never leave His seat unattended. There is no room there for my name!

And yet, the amazing truth is that we, as children of God,  are called to approach it boldly!

I am forever welcomed at the throne of the Most High God.  Paul tells us to approach it with a boldness to find mercy and grace and help for whatever troubles we face. But how can I dare approach the throne –so powerfully described in Ezekiel and Revelation –with boldness? And yet, scripture says that is exactly what I am called to do!

Even if the world forgets my name (and it will) The One that sits there–the same God that the scriptures above describe in vivid detail–WILL FOREVER REMEMBER MY NAME.


Do you have a God-sized dream?