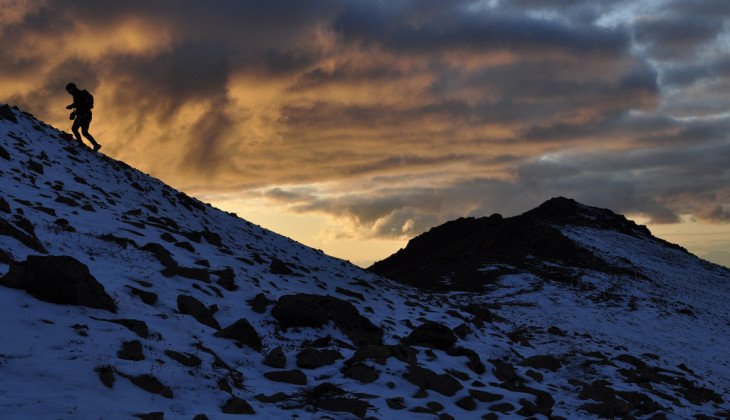 This is Part 2 of my blog series “God-Inspired Dreams.” Read Part One here.

Has God given you a special dream or task, one that seems impossible to achieve? Has it been so hard that you are considering giving up on it, even though you believe God has called you to it?

If so, I can relate. In fact, the Bible contains many stories of people struggling to reach a God-inspired dream or mission. So if you are about to throw in the towel on achieving your dream, please read this blog series before you do. The good news is that you just might be CLOSER to it than you think.

I suspect that God is up to something amazing in your life. The question is, are you ready for it? If so, I am writing this series to encourage you! 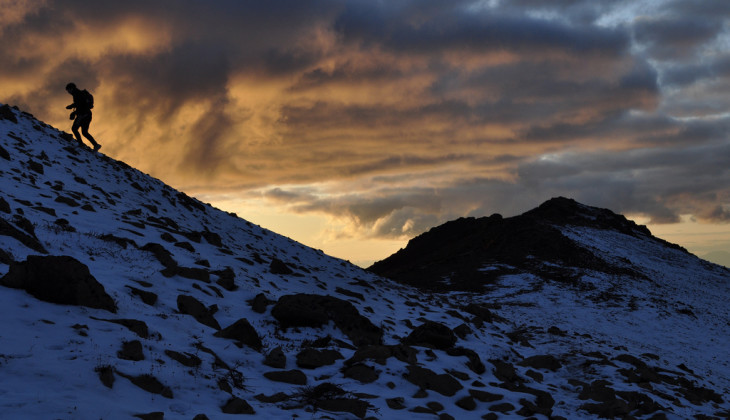 The Birth of My Dream:

Driving home, I turned into my neighborhood and stopped at an intersection. Thinking of nothing in particular, my mind rambled through the odds and ends of my life when a simple prayer came to mind:

“God, I don’t have a dream for my life
right now. What is Your dream for me?”

There have been two times in my life when I asked God a specific question and received an answer that changed the direction of my life completely. This was the one of those times. I had no idea as to the depth of the question I was asking, nor did I understand how specifically and powerfully God would respond to it. That old saying, “be careful what you ask for” … is true.

Point #1: When God gives a dream or a special task, more often than not, it will seem impossible to achieve.

Over the next few days, a dream formed—to write a book for Him—as God whispered it through prayer, scripture and quiet times. You might think that I excitedly started pecking out words on a keyboard in a hurry to pursue it. But the truth is,

I didn’t. I walked around in a fog, unable to get started. Immobilized and restless. Why? Because:

My dream was completely beyond my ability to reach it, given my current circumstances.
It was too much for me and I knew it.

Oh, I had a million reasons why that dream should never come to pass. Here are just a few:

1) I am the mother of a daughter and an autistic son, so I had very little time to write

2) I didn’t have a platform, and everyone knows that a platform is necessary to be considered by a publisher

3)  My consulting business that was essential to pay our family bills (not to mention Alec’s health costs!), so how could I scale back?

4) Who did I think I was, anyway?  I couldn’t write a book. What did I have to say that would matter to anyone?

Impossible Dreams and Missions in Scripture

Struggling with self-doubt, I began a search of Scripture for stories of people who were following their God-given dreams. I wanted to learn from their journeys and sure enough, I found them. When I studied the Biblical accounts that I found, some striking similarities began to emerge.

Today, let’s look at two examples of a time when God whispered a dream into the heart of a servant.:

In these stories (like others that I found), the dream that God inspires seems impossible to achieve, given the circumstances in the story. For example:

Point #2: When God gives a dream or a mission, it will require His power to achieve.

I’m talking about  a God-given task with insurmountable odds. Consider these people who stepped out to attain an impossible, God-inspired mission:

Each stepped out in faith against great odds.
Each left their comfort zone for a place that was unknown.
Each went through a time when all seemed lost.
Each surrendered their dream to God’s ultimate power and glory.
And each time, the impossible was achieved,
and God was glorified.

What about you? Do you have an impossible God-given dream or purpose?

If God is urging you to do something that seems beyond your reach, that’s a very good sign that God is indeed calling you!

Before you step out, however, you must seek God’s heart through Scripture and prayer to know that God is calling you to follow your dream. Only then can you can be certain that you will reach your dream in God’s power and to His glory. He will give you what you need to reach it.


In the next post of this series, I’ll look at why God allows a time of great struggle in the pursuit of a dream.