How to Fight Discouragement 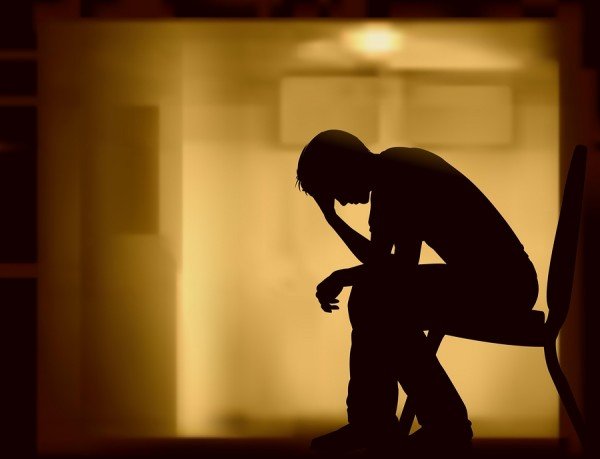 Matt and I sat on the sofa looking grim. It was another hard night for my husband and me.

We were anxious about our cash flow, with many bills looming and new work projects disappearing from our collective professional horizons. Just one more wave of financial stress for our family, and the waves had been crashing around us since 2008. There were so many things that our family needed, and we were growing weary. Very weary.

Every time one storm would pass, a new one appeared on the horizon. 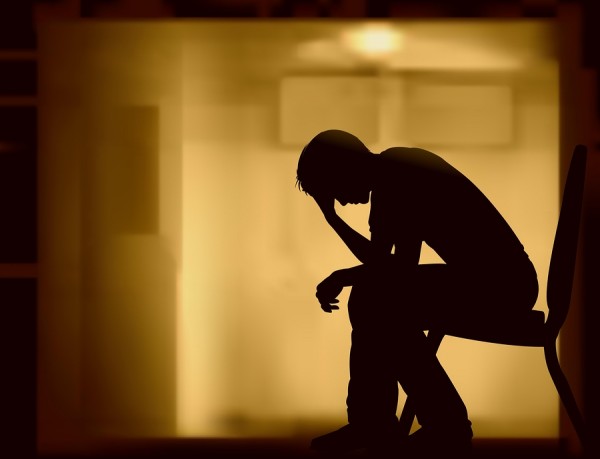 Standing at the kitchen sink later, I prayed as soapy water ran through my fingers: Lord, when will it end? How long will we fight this old, tiring battle and be able to rest?

Then I thought of Joshua.

Joshua led the Israelites after Moses, tasked with winning the Promised Land for God’s people. While Moses was given the promise of a special land that would belong to his people, it was Joshua who was chosen to make it real by driving out the tribes who occupied that land.

Joshua’s people depended on him… like my family depends on Matt and me.

What was it like for him to lead the Israelites to the banks for the Jordan River at harvest time—when its waters were at flood stage—knowing that he must somehow take his people through it to enter the Promised Land?

Did he stand on the shore watching the river waters flow and think:

Lord! We’ve already crossed a great body of water, the Red Sea! And here is yet another river to cross! We’ve been there! Done that!


What was it like for Joshua to win one mighty battle after another for his people, only to discover a new tribe to conquer over the next hill of the lush Canaan country? Did Joshua watch the smoke rising from the enemy campfires in the distance, and ask:

“Lord, when will it end? How long will we fight these old, tiring battles and be able to rest?”

Joshua refused to allow discouragement to keep him from God’s promise of victory. We can follow his lead and fight discouragement in our own lives in this way:

Remembering What God has Done in the Past

Joshua must have been weary and discouraged at times, yet he chose to believe God’s promises and push on. Instead of allowing discouragement to overtake him, he remembered what God had done in the past. Day by day, battle by battle, he trusted in God’s word to be true. He crossed mighty waters and conquered many battles and through him, God did great things!

Knowing Who You Are in Christ

What I forget sometimes is that Joshua was a mere man. Not only that, but a man who was born into slavery. There came a day that he chose to see himself not as the lowly slave he once was, but as the man God created him to be, Joshua, “The Lord Gives Victory.”

We face that same choice today. Do we live as slaves to our circumstances, or as the conquerors that God calls us to be? (Romans 8:37)

Joshua was chosen by God for a mighty task and empowered by God to be victorious in it.  And so are you!

Knowing (and Leaning on) the Promises of God

In the past, I trembled with anxiety whenever I faced a new battle. But I have seen with my own eyes—as Joshua did—the power and might and glory of God. I have witnessed God’s faithfulness like Joshua. I know that He honors every promise because God has led me safely through past waters. I can say that same words as Joshua did when he told the Israelites:

“You know with all your heart and soul that not one of all the good promises the Lord your God gave you has failed. Every promise has been fulfilled; not one has failed.” Joshua 23:14 NIV

Are you weary or discouraged?

We, like Joshua, battle with fear and discouragement. Make the choice to be strong like Joshua and take possession of the promises of God! Yes, the battles will keep coming—this is life—but we don’t need to fear them anymore.

We don’t need sink to discouragement because God is faithful. He always was, He always will be, and He IS today, faithful to lead you and your family victoriously through this life to our Promised Land in eternity as children of the Most High God.

So what are you facing today? Are you asking God, “How long will I fight this battle?”  If so, then take a lesson from Joshua… and press on. God will be faithful to supply your every need.

“Have I not commanded you? Be strong and courageous. Do not be afraid; do not be discouraged, for the Lord your God will be with you wherever you go.” Joshua 1:9

“I remain confident of this: I will see the goodness of the Lord in the land of the living. Wait for the Lord; be strong and take heart and wait for the Lord.” Psalm 27:12